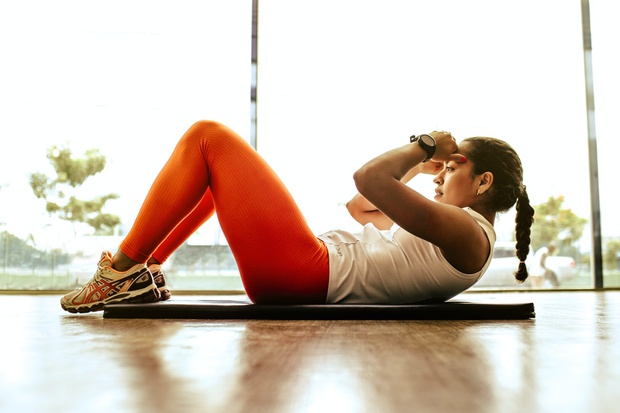 We've added an extra facility to our premises. It's called Jame's Gym and it's been operational since December 2019. James has played a major role in our 305 Family as he has been with us for six years. Not only is he a real life actor, but he is also known to hold the fort as one of our receptionists during night shift. 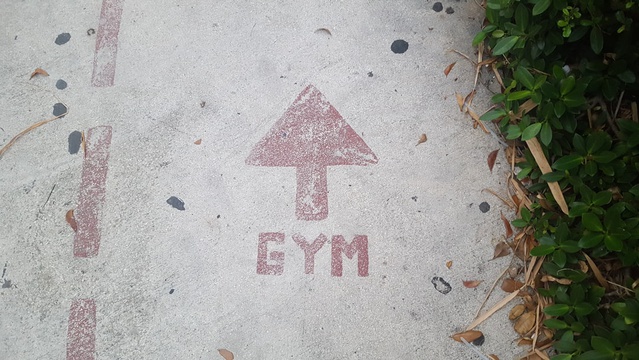 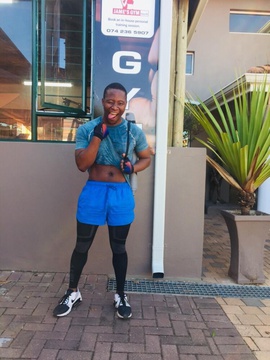 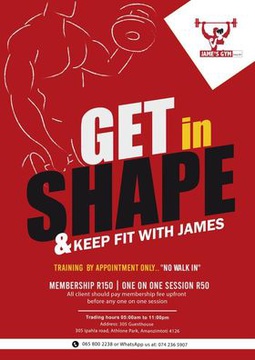 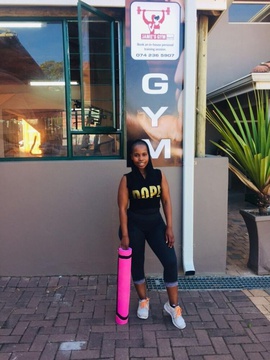 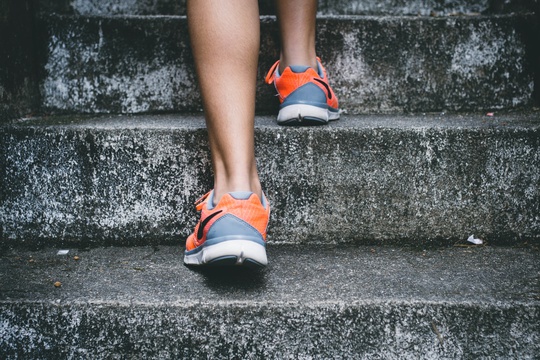 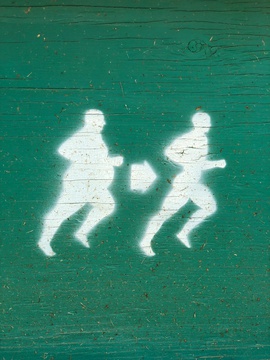