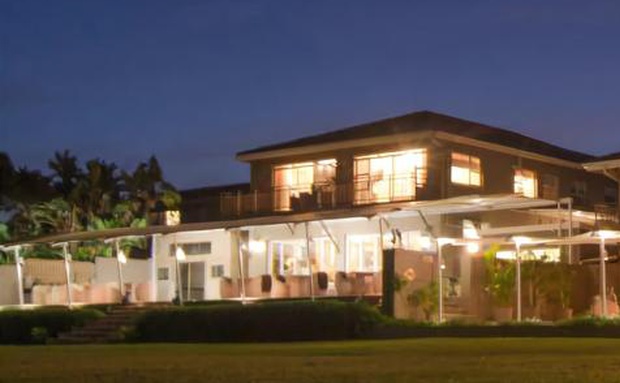 The original house was built in 1969. Mr and Mrs Woodhead bought the house from an elderly spinster, who lived with 19 cats. It was then only a 2 bedroom house which Mr Woodhead extended to a 4 bedroom, 1 bathroom house.

It was often referred to by local ski boat fishermen as the “Doll House”, being the only double story house in Iphala Road at the time. The fishermen often used it as a marker for the fishing reefs.

The 305 Guesthouse journey has been an incredible one and has much more than just 4 rooms!

We now boast a variety of rooms, a Breakfast area, a Beauty Spa, a Rejuvenation Centre, a personal trainer and Conference Facilities. 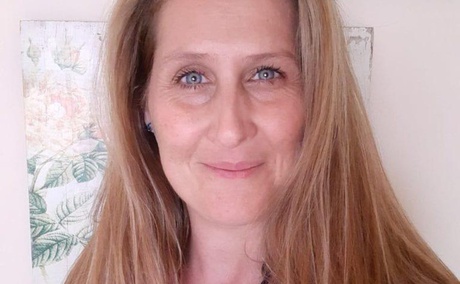 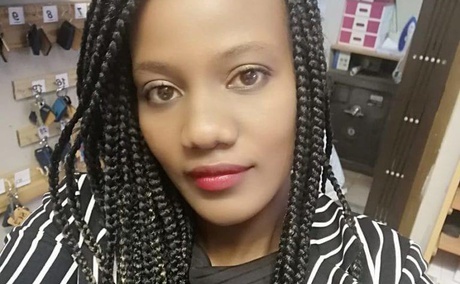 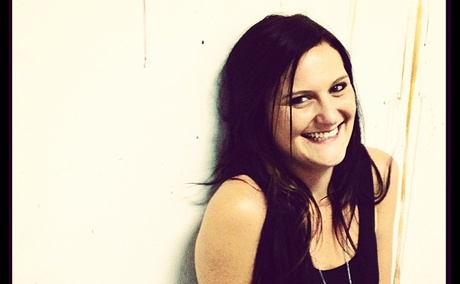 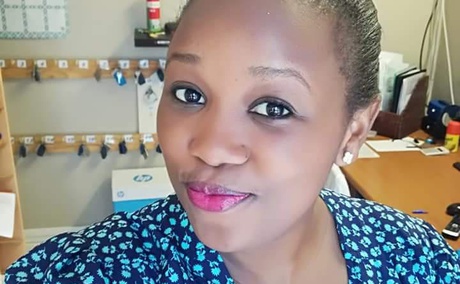 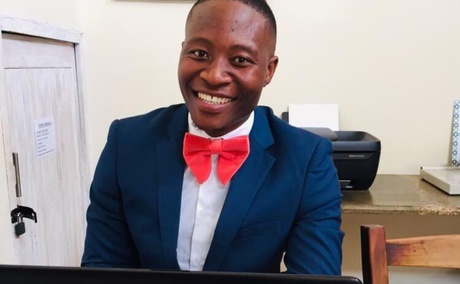 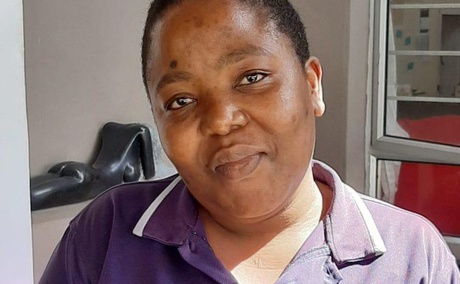 View   Vote for us and claim your Voucher
Free Breakfast

View   We Price Match
we're committed to your health and safety

The tranquility of our amazing Guest House is our top priority, thus we no longer accept large group bookings.

Every person entering the Guest House is required by law to wear a mask, practice social distancing and sanitize regularly. No person displaying symptoms will be allowed to enter the Guest House. Kindly note that we reserve the right of admission, and will exercise that right, if guests do not comply with our policies – no refund will be given.